Declining investment in Radiology Equipment stores up problems for the NHS 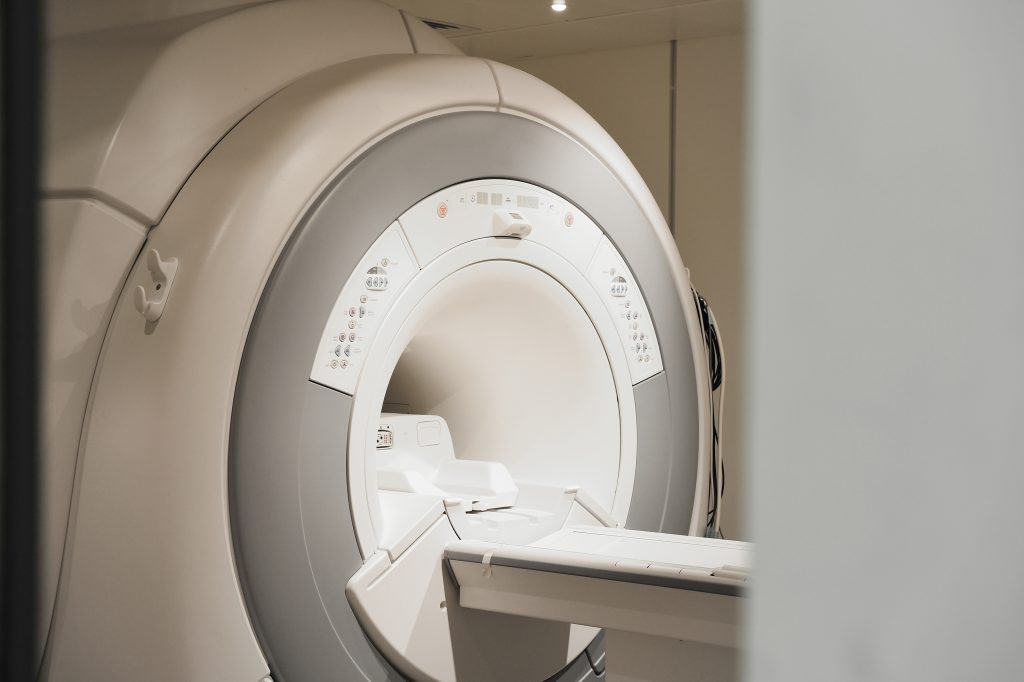 AXrEM, the Association of Healthcare Technology Providers for Imaging, Radiotherapy & Care recently reviewed its collection of market statistics for the period 2010 to 2012. AXrEM collects market statistics from members on a quarterly basis and the anonymous data is then used to give an overview of the total market activity. AXrEM membership covers the vast majority of the suppliers to the UK market and, therefore, the statistics provide a valuable and unique overview of the size of the market and acts as an important indicator of investment in capital equipment by both the NHS and private sector providers in the United Kingdom. Data is collected in 3 principal areas, Diagnostic Imaging, Ultrasound and Imaging IT. The Diagnostic Imaging market is made up of; Computed Tomography (CT), Magnetic Resonance (MR), X-Ray (including Fluoroscopy, analogue and digital general x-ray, mobiles, surgical c-arms, mammography, cardiac catheterisation and interventional vascular systems) and Nuclear Medicine systems. AXrEM has noted a significant reduction in NHS investment in X-Ray Imaging modalities for the period 2010 to 2012. The impact of this change is most pronounced in a step reduction in the number of high-end scanners purchased from 2010 to 2011, with 2012 flat compared to 2011. The most significant reduction has been seen in CT Scanners where the number of scanners purchased has declined by 40% over the period 2010 to 2011. MRI Scanners fared little better with a reduction of 33% in the same period. Sales of Digital X-Ray Rooms, which perform the bulk of a Radiology Department’s workload were flat during the period 2010 to 2011 but dropped alarmingly in 2012 with a 52% reduction in the number of rooms purchased for NHS Hospitals. Whilst it is recognised that NHS Trusts are under extreme cost pressure, suppliers of imaging equipment have taken steps to reduce their cost of manufacturing through implementation of lean processes, optimisation of supply chains and the utilisation of standard operating platforms and components which have enabled manufacturers to drive down costs and reflect this in their respective selling price. Despite this, the overall reduction in investment in modalities by the NHS is striking.

So what is the impact of this reduction in investment?

Anyone who has had a Radiology appointment cancelled and rescheduled due to “equipment being unavailable, broken down or serviced” knows only to well the impact of this reduction in investment. The average age of the installed base of Radiology Equipment in UK Hospitals is continuing to increase meaning X-Ray examinations may be carried out on older and increasingly unreliable equipment which is expensive to maintain. Whilst there is a risk that Quality and Productivity can be compromised by failure of older equipment, lack of investment denies Radiology Departments the advantages of the higher throughput, increased Image Quality and lower patient radiation exposures provided by new state-of-the-art equipment. Radiographers’ reducing confidence in using old equipment leads to sub-optimal utilisation of Radiology assets with ‘old rooms’ often not being fully utilised. Radiologists, who now often work across a number of imaging departments and hospitals see the impact of the wide age range of imaging modalities on their diagnostic reporting workstations, where differences in Image Quality produced by new state-of-the-art scanners is in stark contrast to those generated on older equipment. Recruitment and retention risks are growing and it is now common place for job adverts in Radiology Journals to refer to the age and type of equipment installed to entice staff. Worst of all, NHS staff can feel compromised by their inability to refer patients for the most clinically effective diagnostic examinations and treatments, directly impacting patient outcomes.

So what does this mean to patients?

In addition to the inconvenience provided by cancelled and re-scheduled appointments, repeat examinations and the inherent uncertainty and anxiousness at what the outcome of the examination will be, examination times generally take longer on older equipment, meaning longer time spent waiting for scans to be completed creating bottlenecks in departments and longer waiting times for patients. Patients are now more knowledgeable in imaging modalities and techniques. They conduct their own research and are increasingly demanding access to the latest imaging technology from their local NHS provider, who are often unable to provide this.

The AXrEM positioning paper titled “The Relationship between Investments in Advanced Imaging Technology, Better Disease Prevention and a Leaner, More Cost Effective NHS” sought to highlight the advantages in investment in newer imaging technologies and its relevance is growing when considered against the latest NHS modality statistics. AXrEM, through position papers, lobbying and editorial will continue to highlight the need for increased investment in Imaging Technology to stakeholders in the NHS, stressing the advantages of the higher throughput, higher quality and lower dose technologies available, as well as the reduced Total Cost of Ownership offered by new modalities and technologies to assist the NHS in meeting their cost reduction targets. We believe that enabling NHS staff to offer the best diagnosis and treatment available will contribute to improving the patient experience and outcomes.